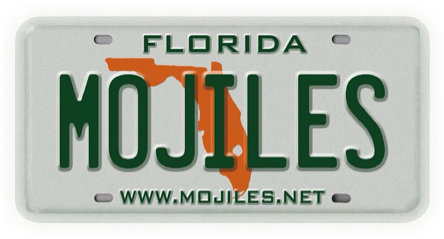 Pensacola, Florida’s MoJiles are living proof that raw talent, ambition, honesty and a powerful live performance can still prevail in a constantly evolving music industry. The 5 piece band hails from the Gulf Coast yet features members from all over the world. Averaging over 150 shows a year for the last 8 years, MoJiles has become a dominating force in the Southeastern music scene.
Bringing you an energetic mix of Top 40 Country Hits, 80’s Rock, 70’s Classics and Top 40 Dance, MoJiles will keep you singing along and dancing all night long.

Come getcha some MO!
​
www.Mojiles.net
Back to Artists
Powered by